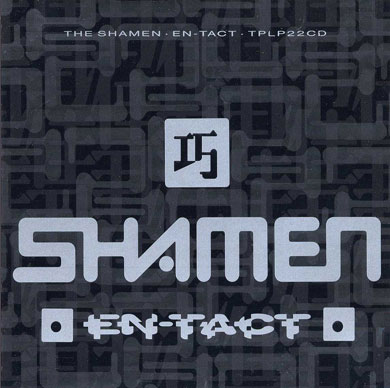 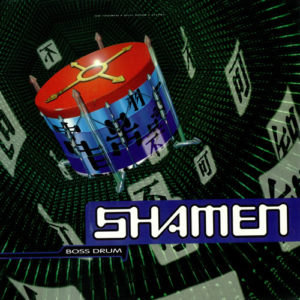 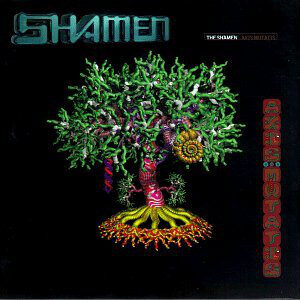 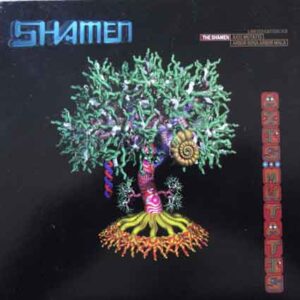 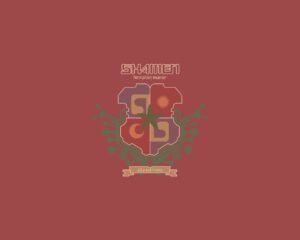 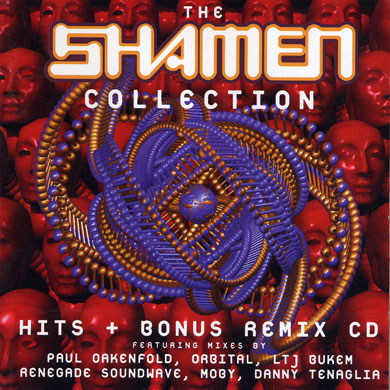 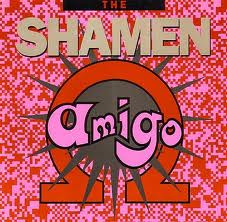 pro>gen (aka move any mountain) 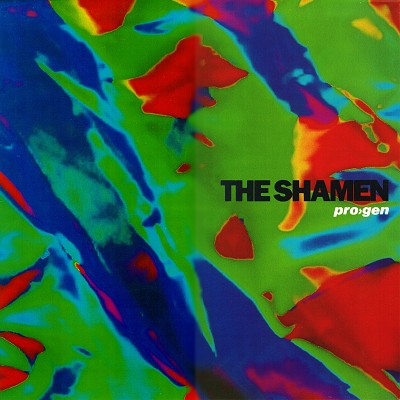 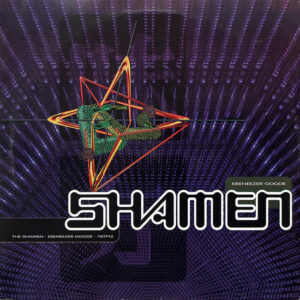 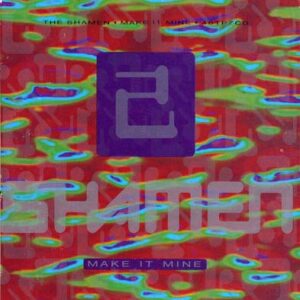 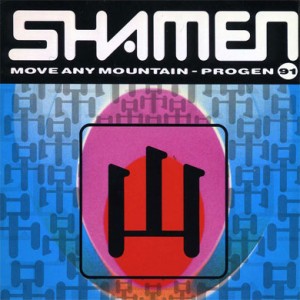 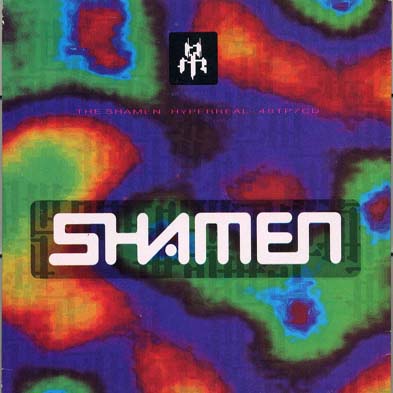 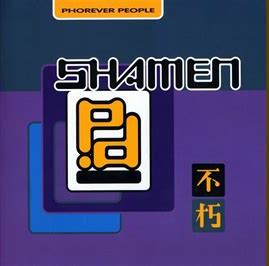 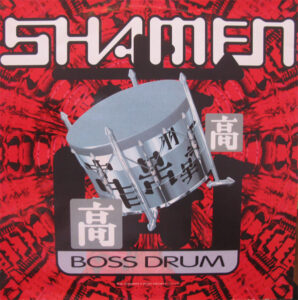 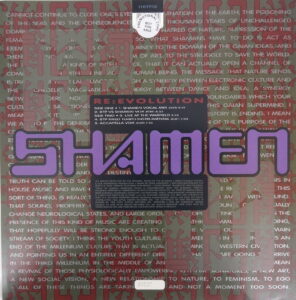 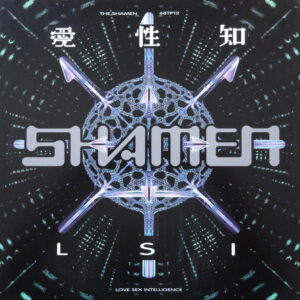 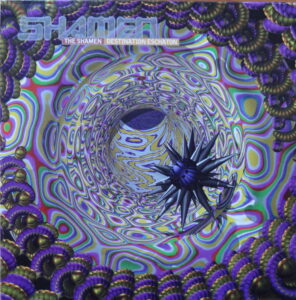 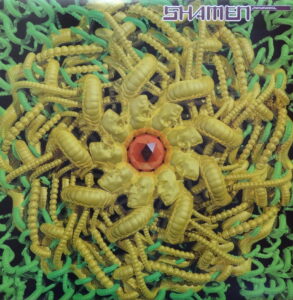 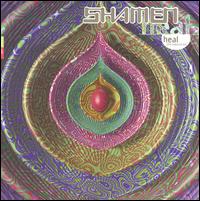 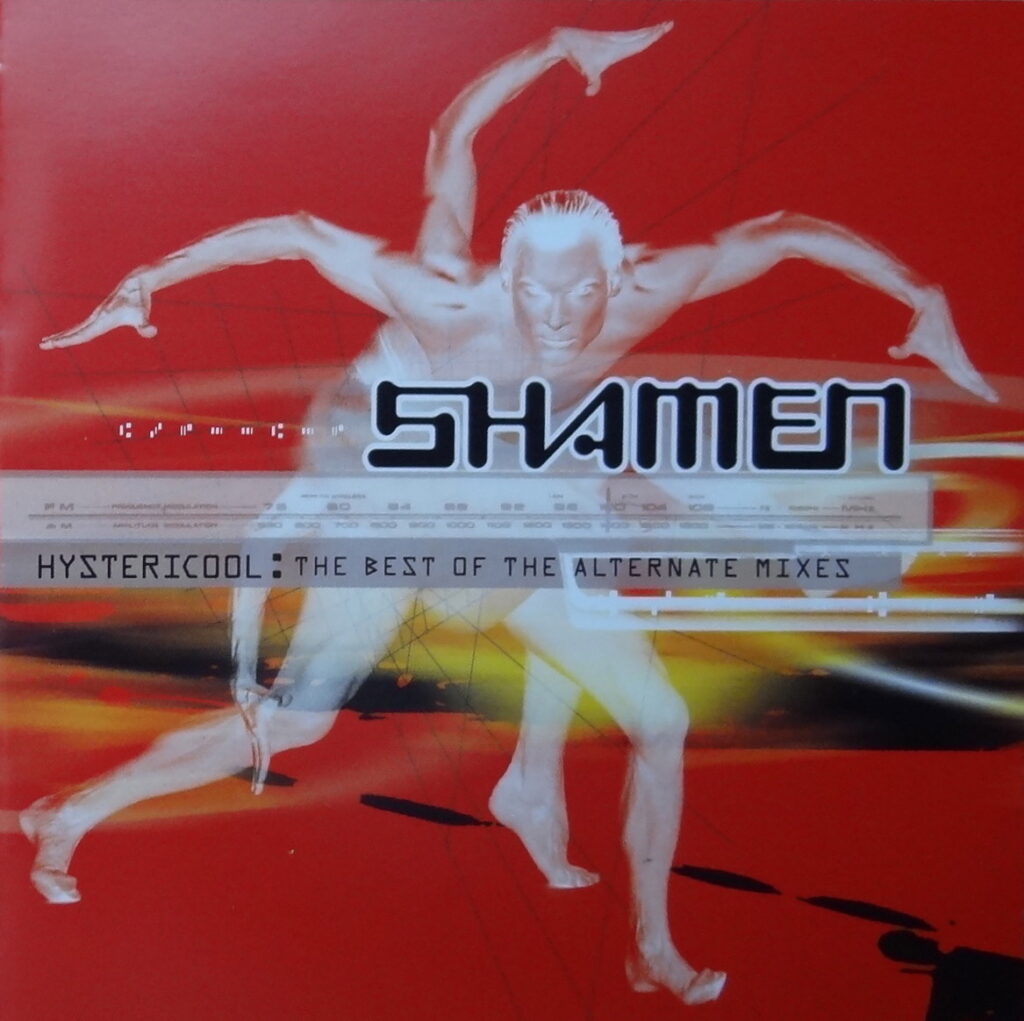 combining swirling psychedelic rock with hardcore hip-hop rhythms, the shamen were one of the first alternative bands to appeal to dance clubbers as much as indie rockers. their first album, ‘drop‘, released in 1987, was filled with varying guitar textures, recalling many late-’60s rock groups. with their 1989 albums ‘in gorbachev we trust‘ and ‘phorward‘, the shamen began to concentrate on dance music adding rappers to their live shows. the Shamen began to score hits, particularly in the uk where they amassed five top 20 singles between 1991 and 1992, with ‘move any mountain (progen 91)‘ from the 1990 album,’entact‘, they managed to make it into
the american top 40. the shamen’s biggest hits, ‘ebeneezer goode‘, ‘lsi‘ and ‘phorever people‘ all came from the platinum selling ‘boss drum‘ album (released in 1992), with a remixed version, ‘different drum‘ following in 1994. the shamen released a further three albums ‘axis mutatis‘ (1995), ‘hempton manor‘ (1996), and ‘uv‘ (1998), before departing the ‘the world of atoms’ in december 1998