if you loved kosheen’s ‘catch’ check out duo nick harriman and alfie granger-howell’s (aka ‘dusky’) use of sian’s haunting ‘you call it love‘ vocal on their new release,’‘yoohoo’‘

and trip down memory lane by viewing the original here want to hear an original use of kosheen’s ‘catch‘? then check out ‘yoohoo‘ by dusky!

debuting on pete tong’s radio 1 show on 10 october 2014 as an essential new tune, it’s a banger of a track!

what’s being said :
clash music : ‘ … sliding snare and cymbal cracks … leading with a pleading vocal”you call it love” … ‘
salacious sound : ‘ … melodic piano and classic vocals make it an instant sensation ready for any dance floor.’
do androids dance : ‘ … jumps out as an instant winner from the first listen …’
pretty much amazing : ‘… a gradually-building banger fit for the most progressive of uk clubs … ‘

the vaults at moksha are being excavated!
under years of record company rubble, original uk 12″ vinyl editions of kosheen singles released on moksha recordings, have been discovered and over the coming months they will be made available to buy from moksha via amazon.co.uk.

the first kosheen 12″ up from the vaults is their debut single on moksha – ‘hide u’ (from the ‘resist’ album) – hurry if you want this – there’s a very limited quantity available.

*note : at the moment we are only able to deliver 12″ vinyl to uk addresses* 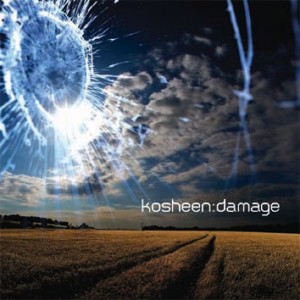 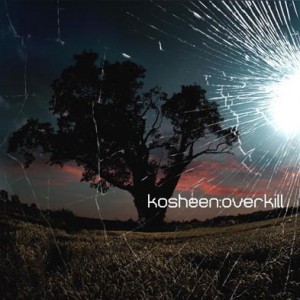 *any reviews and / or seller feedback on the new amazon listings would be fab!*

limited quantities of original uk editions of kosheen’s damage album and overkill single released on moksha recordings are now available to buy from moksha recordings via amazon : use the ‘available from these sellers‘ buttton on the amazon listing to link through to moksha’s offerings…

*any reviews and / or seller feedback on the new amazon listings would be fab…!*

limited quantities of the original uk cd editions of kosheen’s first three singles, hide u, catch and (slip & slide) suicide released on moksha recordings are now available to buy from moksha recordings via amazon : use the ‘available from these sellers‘ buttton on the amazon listing to link through to moksha’s offerings…

*any reviews and / or seller feedback on the new amazon listings would be fab…!* 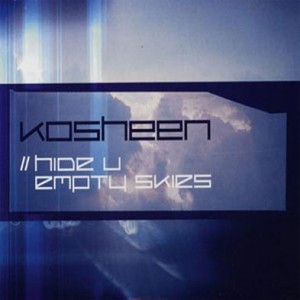 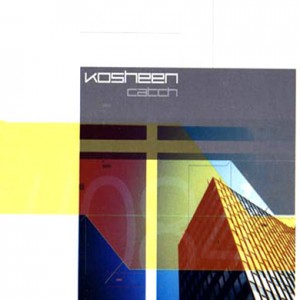 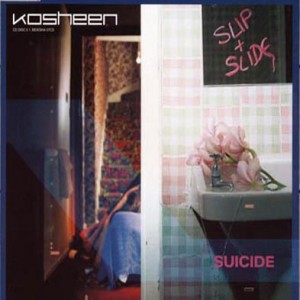 competition now closed :
kosheen have joined forces with soundcloud and loopmasters for a remix competition.
download the free stems to ‘spies’ from their new album ‘independence’ (out in may) – remix it and win some great prizes…

submit your entries to the kosheen spies remix competition group dropbox by March 11th 2012 and please note that your submission must have downloading disabled.

kosheen are back with ‘get a new one’, the first single from their forthcoming album independence.

get a new one mixes out now exclusively on beat port!

‘get a new one’ is released on february 13th 2012 (exclusively through beatport from january 30th) and independence is set for release in may.

kosheen are also planning a uk and european tour this spring to support the album. dates are still being confirmed and will be announced on kosheen.eu in due course.