kosheen, fronted by welsh-born singer/songwriter sian evans and bristol dance natives darren decoder and markee substance,
released debut album, ‘resist‘, in 2001. two years later the more rock-leaning ‘kokopelli‘ came out, and in 2007, the trio’s third
full-length, ‘damage‘, which sought to meld the drum’n’bass of ‘resist’ with the guitars of ‘kokopelli’, followed by a collection of tracks from ‘damage’ recorded live during kosheen’s 2007 european tour packaged together as the ‘berlin live‘ ep. 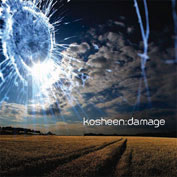 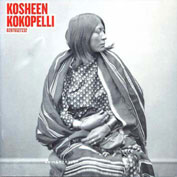 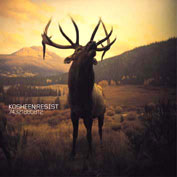 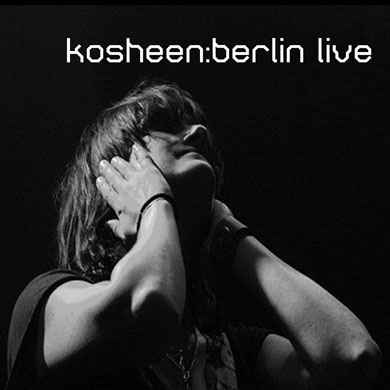